All posts by Brian Kresge

Or anyone else, for that matter. A few years ago, Microsoft made a chatbot using an Artificial Intelligence farm, called “Tay,” designed to make Tweets from the perspective of a teenage girl. Within 24 hours, Internet trolls managed to subvert the chatbot AI into racist and antisemitic, claiming Jews caused 9/11 and that Hitler was 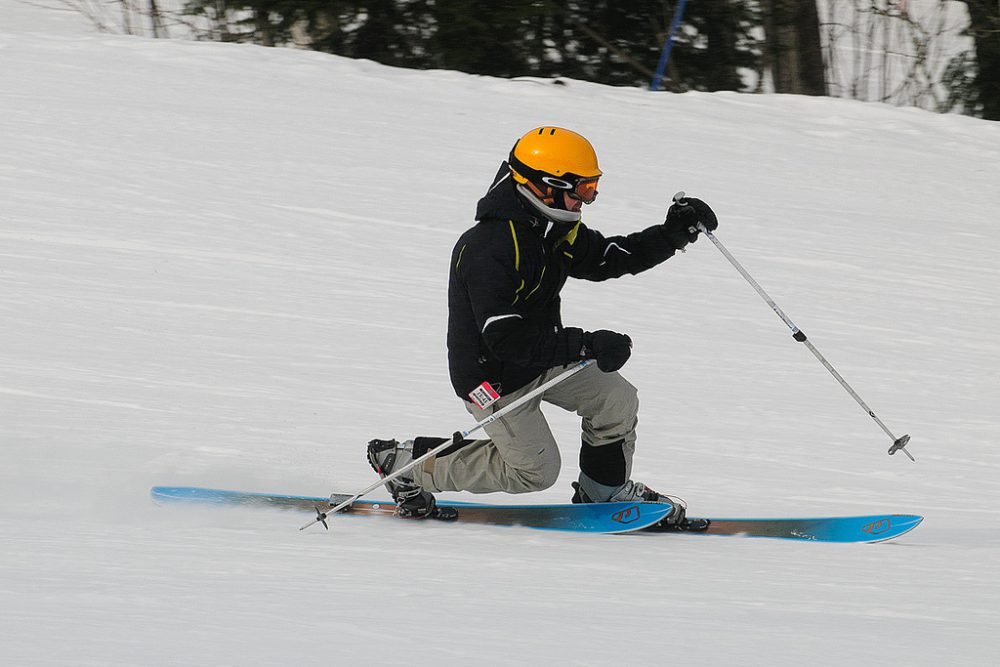 No, I’m not making a Game of Thrones reference, unless I’m skiing like there’s a hot Targaryen at the bottom of the ski hill. I’ve been a telemark skier for about 23 years.  I’ve done alpine and I’m fine with it, and I’m mildly curious about splitboarding, but telemarking has become special to me.  I

We Desperately Need a Return to Virtue

I was a little despondent when Nick Isgro was elected to be the Maine GOP’s vice chairman last week.  I don’t know him personally, so I can’t say whether I like or dislike him, but I’m troubled any time someone with a profoundly milquetoast resume waxes “tough guy” on social media using a lexicon enjoyed 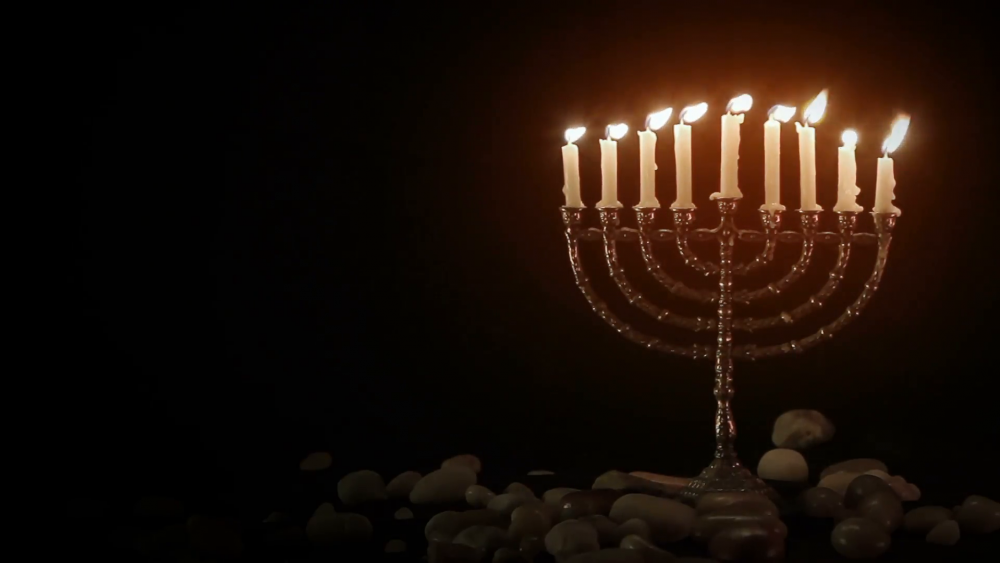 A Needed Season of Light

This has for us been the most engaged week of Chanukah in a long time. We had a friend’s family over for the second night, we went to Chabad’s lighting and party in downtown Bangor, we had 11 friends over last night, and after the Chanukah party at our shul on Sunday, we’re enjoying the 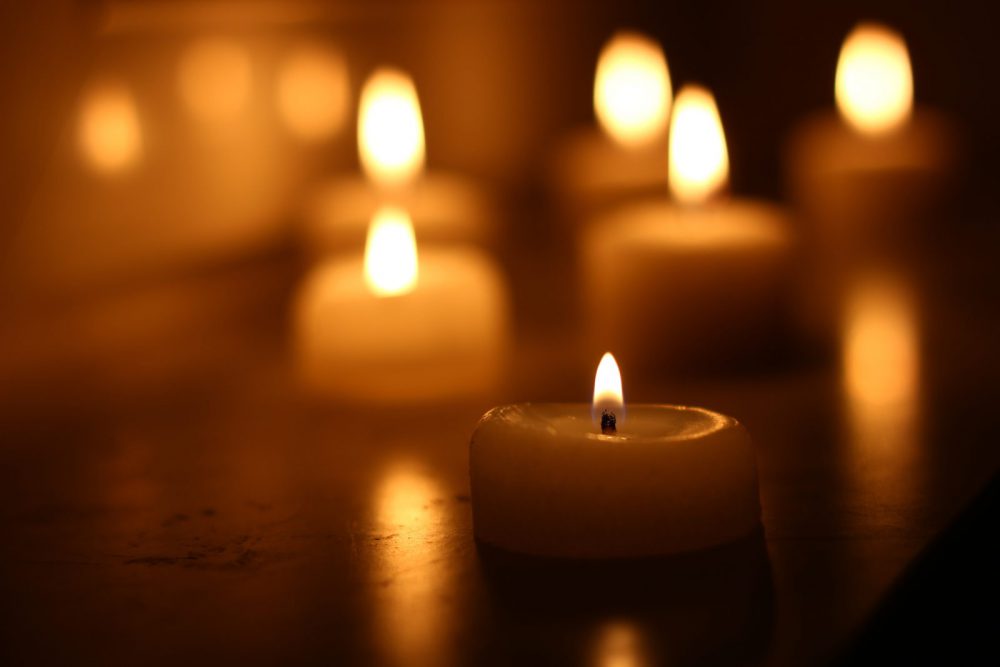 I received the death notice about Morris Merlin today from our synagogue, and my heart is broken. I couldn’t take Morris on social media.  He was too much.  He hated Donald Trump and the people that voted for them.  He hated libertarianism.  He hated that I ran as a Republican for State House.  I didn’t

Victory in defeat, there is none higher. She didn’t give up, Ben; she’s still trying to lift that stone after it has crushed her. She’s a father working while cancer eats away his insides, to bring home one more pay check. She’s a twelve-year-old trying to mother her brothers and sisters because mama had to 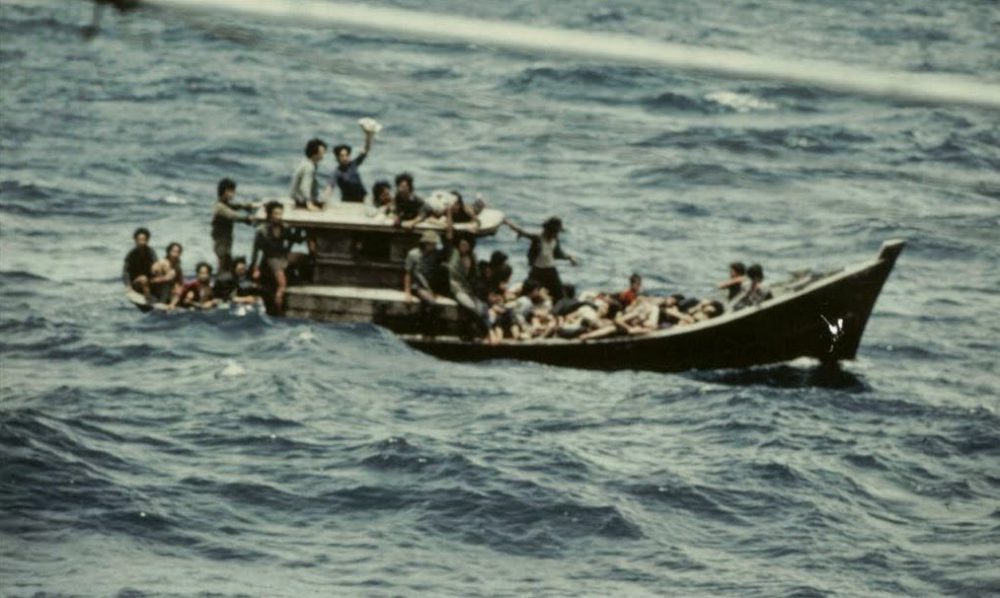 By Boat or on Foot, the Immigrants

I cannot say enough that don’t like the nativist streak within the Republican Party. Some if it is absolutely racist, playing on the notion that the swarthy peoples from southern lands are coming here not for a better life, but to join MS-13, rape our husbands, and addict our kittens to drugs.  It’s a reality/fact

“Let’s do havdalah tonight,” I said to Leah.  For our non-Jewish friends, this is the little ceremony that marks the end of Shabbos and the beginning of the normal week.  We highlight the partition between the sacred and the profane, between that island of holiness in our daily lives that is Shabbos, and the mundane 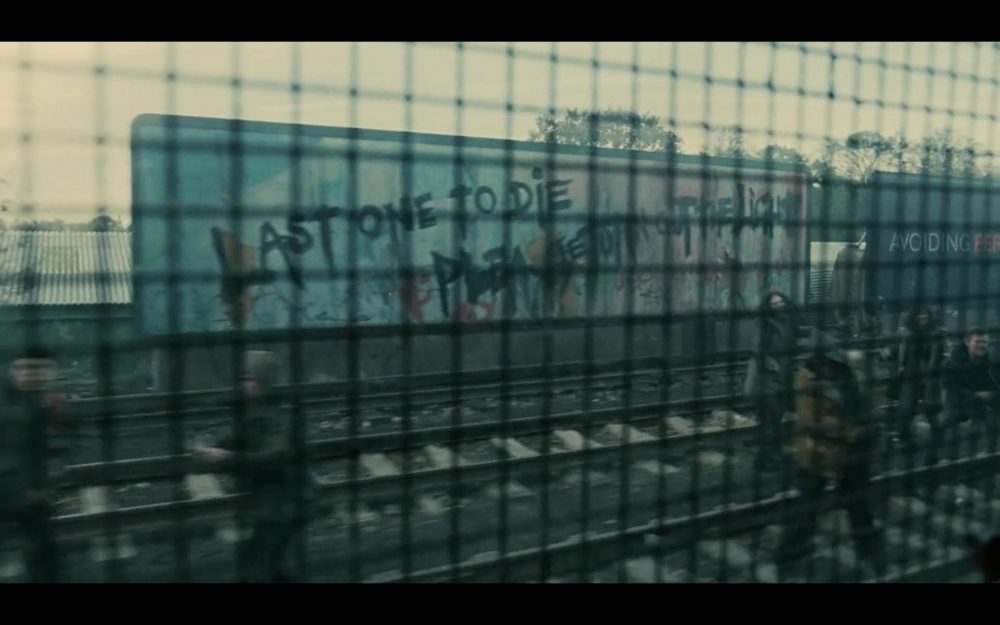 Last One to Leave, Turn Out the Lights: A Synagogue Story

I’m never impressed by outside experts, be they corporate, legal, etc. Our synagogue recently retained the services of two people: a rabbi who specializes in reinvigorating congregations, and an academic who studies our kind of congregation and I gather offers some sense of direction.  It’s one of those things I think the current board thinks

One of the many reasons I love synagogue is because even in my 40s, congregants still call me “young man.” After my Army Physical Fitness Test last week, I don’t feel like a young man. In what is becoming increasingly common for me, I struggled with and actually failed the 2-mile run. I have good