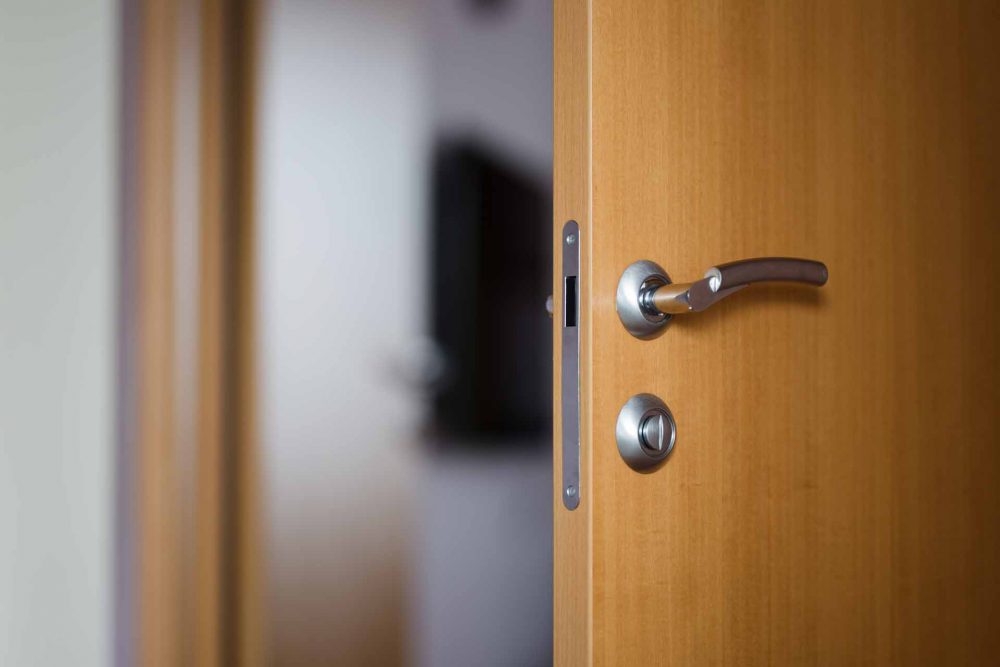 The Billy Graham Rule is Verkakte, and I Follow the Laws of Yichud

In Jewish Law, issur yichud (איסור ייחוד) is the prohibition of a man and a woman who are not married to one another being secluded together. I follow that in the same way I try and keep all of the mitzvot. It’s not because my wife demands it or I’m afraid of extramarital affairs. It’s a law; I obey it.

(BTW, verkakte is another transliteration of the Yiddish for “crappy”)

And that said, when a Mississippi candidate says he can’t be alone with a woman, I think he is absolutely nuts. That goes for Mike Pence or anyone else that obeys this “Billy Graham rule.”

Issur yichud itself originates in Torah, sorta. The Talmud takes this and builds a fence around temptation or actual adultery, just like the Billy Graham rule.

But unlike the Billy Graham rule, issur yichud doesn’t preclude transactional relationships with women who are not my wife. I can have dinner with female friends. I can be in an office or classroom or any other professional setting with a woman. I certainly could have a female reporter follow my campaign.

Now, I would never be in a hotel room alone with someone. But I also wouldn’t make a big deal out of this. I don’t need to broadcast my virtue or adherence to this law. I just do it.

Biblical-oriented folks might point out Yosef and Potiphar’s wife.  In fact, the politician that prompted this latest spectacle cited the #MeToo movement, and concerns over false allegations.

#MeToo calls on us, as men, to modify our behavior.  Yes, there are false accusations, and you can insulate yourself without making ostentatious moves that are utterly off-putting.  The assumption that every woman who is not your wife is either Potiphar’s wife or eager to jump in the sack is highly insulting.  There are a myriad of ways of respectfully working with women without making a dickwagon show of it.

It’s obscene.  Most observant Jews quietly observe yichud, which is far better supported in our proof texts than Graham’s rule.  I’ve always found this particular Evangelical or Pentecostal practice to be odd, anyway.  The central figure of their faith had his feet washed with the tears of a “sinful woman.”  He admonished his disciples for their disapproval, no?  If the goal is to be more Christlike, I’m astounded that the consensus is to treat women stupidly in order to avoid sin.  Was it cut off your own arm in order to avoid sinning, or cut off their arm?

This posturing is unseemly.  Usually, it’s the left that get accused of virtue preening, but this Billy Graham rule is the worst sort of signaling imaginable.

I would quote Shakespeare, specifically Brutus from Julius Caesar:

When love begins to sicken and decay,

It useth an enforced ceremony.

There are no tricks in plain and simple faith.

Make gallant show and promise of their mettle.”