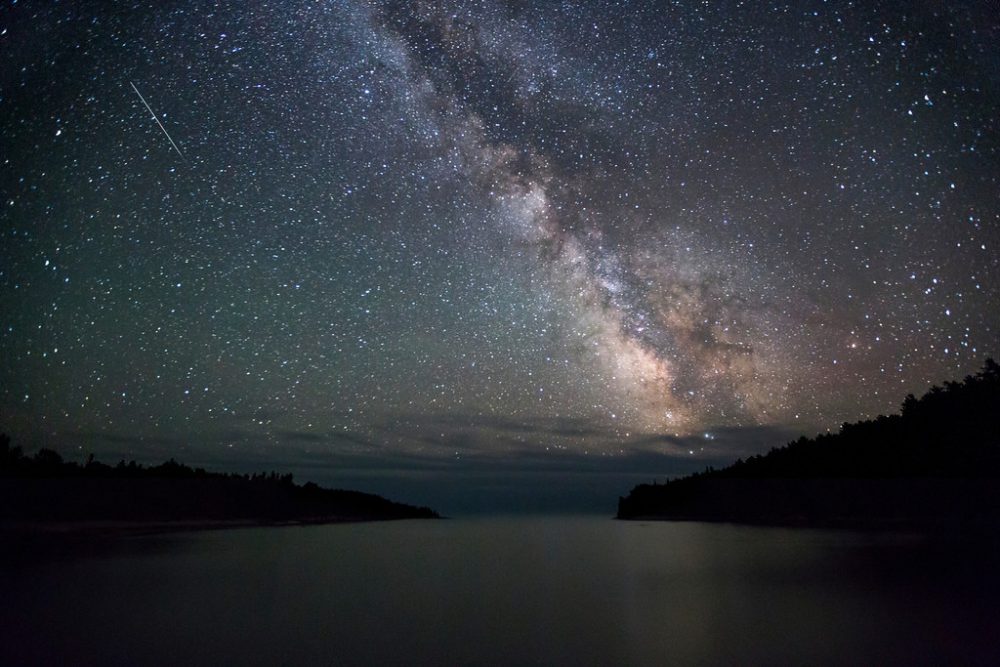 Do Jews have Low Expectations of the Divine?

In recent dialog with Christian friends over prayer, I was struck by something that is probably not profound, but is certainly meaningful.

What I often think is the distinction is most of the time, and probably not always for everyone, is in expectation and purpose.

Make no mistake, I believe in G-d, with all my heart and all my might. I believe in a Creator and that we are Created. And yet for me, as often as I pray, it’s seldom personally transformational. There are moments during the Days of Awe, particularly Selichot and especially during Neilah on Yom Kippur, where I’m utterly seized by what were doing.

For the most part, I feel like we’re talking to ourselves. When I say “refuah shleima” to a friend with a health concern, what I’m really saying is that they can take some comfort in knowing they’re in our thoughts. Even as we say a mishaberakh for them, it feels like it’s a community act of comfort. I wonder if we’re all not a little fatalistic about outcomes.

For my deeply Orthodox friends, the ones that remember to include “Thank G-d!” or “Baruch HaShem!” at the end of a sentence mentioning something positive, I think there probably is intention and sincere belief in a G-d that answers prayers. I envy that sort of certainty.

But I have no expectation, as sacrilegious as it feels to say, that G-d will answer my prayers.

A Game of Inches

I’m sure someone else has said it first, but I frequently say that coincidence is G-d’s way of maintaining anonymity. There’s the story about the person stranded on the roof during a flood, and looks for esoteric miracles to the exclusion of boats and helicopters.

In 2000, my ex-wife and I were on a drive through Salinas, California wine country when we were stationed in Monterey. For no reason, I decided to turn right instead of left, and we came upon a pair of motorcyclists.

One of them jumped the embankment on a tight curve, and the anchor cable for a telephone pole tore his bike in two, and amputated his leg below the knee.

I immediately jumped out, using one of our dog leashes as a tourniquet. I treated him for shock, until my ex-wife and the injured man’s friend could flag down someone to get an ambulance. Needless to say, cellular phones were not ubiquitous back then.

We saved his life. It weren’t for our arrival, he would have bled out and died. We left right after he was airlifted, and it almost immediately occurred to me…it was on a lark that we decided to go for a ride, it was on a lark that we turned right instead of left. The next car that came by after we arrived on the scene came 15 minutes later, and who is to say whether the driver would have had the wherewithal and training to correctly apply a tourniquet?

It affirmed my belief in G-d. And yet, when we see images of children brutalized, here and abroad, when we see universal suffering, I wonder, “to what end do we even bother praying?”

Are we all beholden to a series of nudges, maybe, that we disregard more often than not? Do we do the right thing, even when it’s hard? What if Divine intervention puts the onus on us to take the baton and run?

A Performative G-d vs. a Responsive G-d

An era of performative religion, where it’s often more important to be seen as being the right kind of religious person as opposed to truly internalizing religious values, I sometimes wonder if we look for a flamboyantly demonstrative G-d.

Is that really true? I remember being snookered into attending a Dominionist church service with a military friend, where the pastor exhorted in a fire and brimstone sort of way about Ezekiel 22:30.

And I sought for a man among them, that should make up the hedge, and stand in the breach before Me for the land, that I should not destroy it; but I found none.

Is this the guy that stands resolute against baking a cake for a gay couple? Is this the person standing outside of an abortion clinic? Is this the Methodist Christian that supports the Traditional Plan over the One Church Plan? Is it the Jew that says, “as a Jew,” but cannot read Hebrew and never sets foot in a church? Is this the Jew that ensures he complies to the fullest extent with all the mitzvot, but has no concern about secular ethics?

I wonder, sometimes, if the desire for a performative G-d to match our performative faiths (or absence thereof, often still performative), crowds out true piety.

Piety, finally, is an allegiance to the will of God. Whether that will is understood or not, it is accepted as good and holy, and is obeyed in faith. Life is a mandate, not the enjoyment of an annuity; a task, not a game; a command, not a favor. So to the pious man life never appears as a fatal chain of events following necessarily one on another, but comes as a voice with an appeal.

from “Man Is Not Alone”

The Problem of Expectations

It’s awfully tempting and very easy to attribute low Jewish expectations of G-d to the Holocaust and the numerous tragedies that we often recount. Perhaps we pray without expectation because we may find it trite in the wake of the unanswered prayers of the Shoah.

“With a mighty hand,” we read during the Passover Seder.

I don’t look for any rationale for the Holocaust beyond the causality accompanying the cycle of hate combined with the industrial age. It surely affected the belief of more than one generation. It’s left an indelible mark on our collective identity.

So, too, has the foundation of modern Israel. We have two extremes we can point to, Divine malfeasance, G-d forbid, and Divine succor. Within the span of 15 years, the Jewish people incurred both their greatest tragedy, and their greatest success in modern history. Not since the destruction of Jerusalem had we ever seen ourselves savaged as so, and not since the Maccabean Revolt had we seen ourselves enjoy such national success. It’s very hard to frame a collective Divine expectation around, let alone a personal one.

Judaism has this irritating habit of answering a question with more questions. Do we have low expectations of the Divine? I don’t think so. Maybe G-d will do what G-d will do.

But maybe I’ll concentrate harder, in prayer, to look for that voice back with an appeal. What I am sure of is that G-d is not leaving the phone off the hook.

Our prayers must at least be going to voicemail.