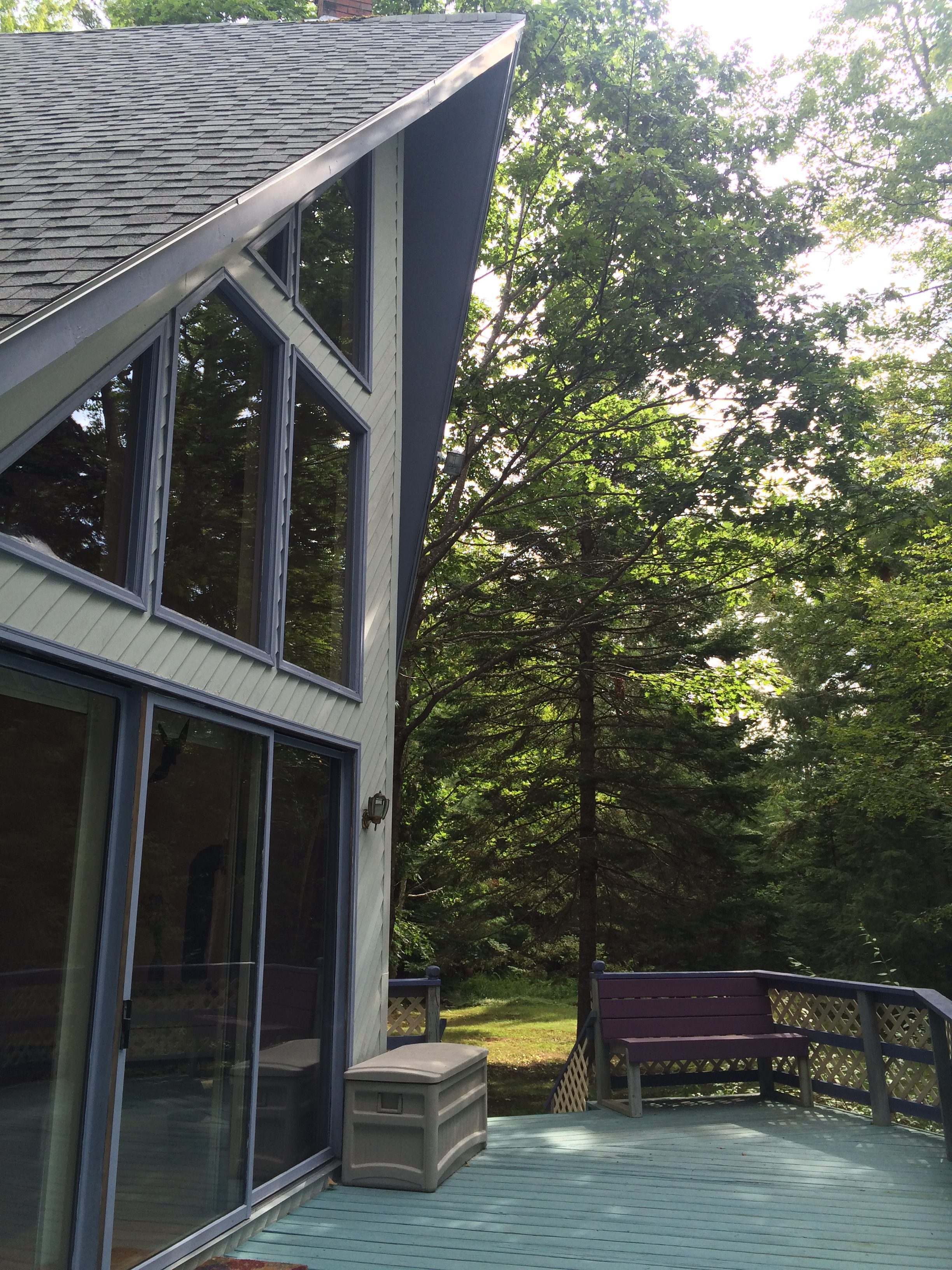 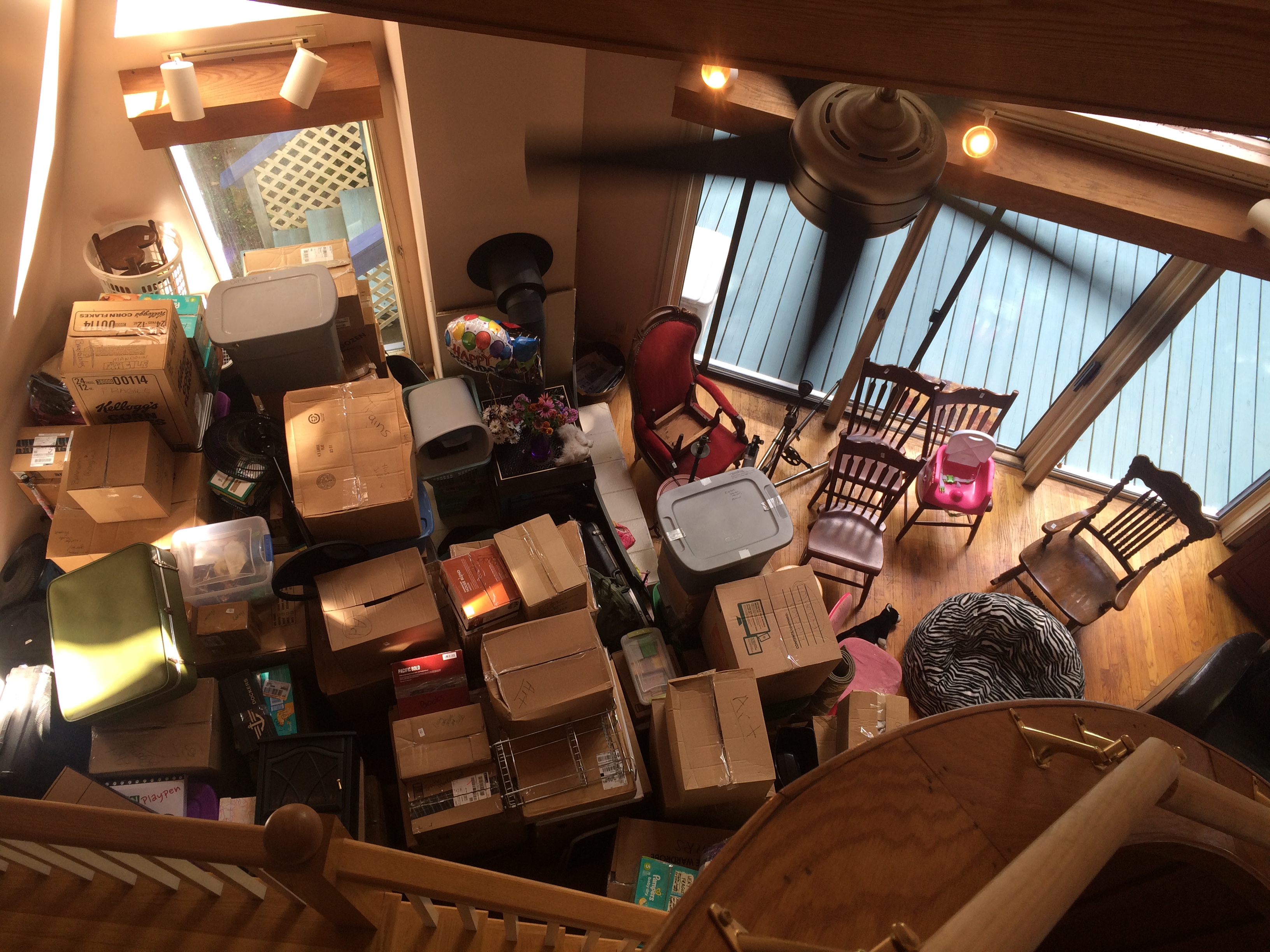 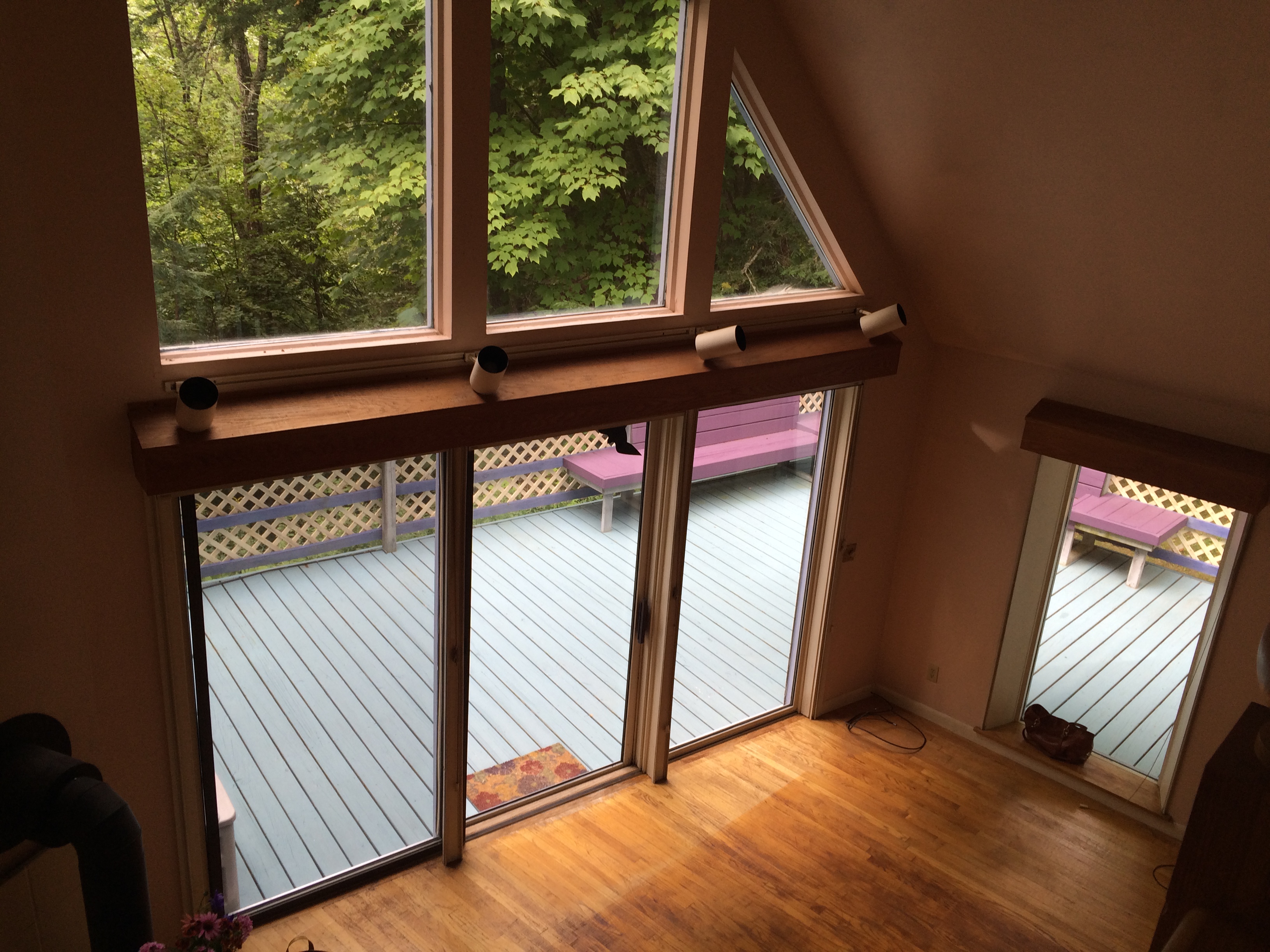 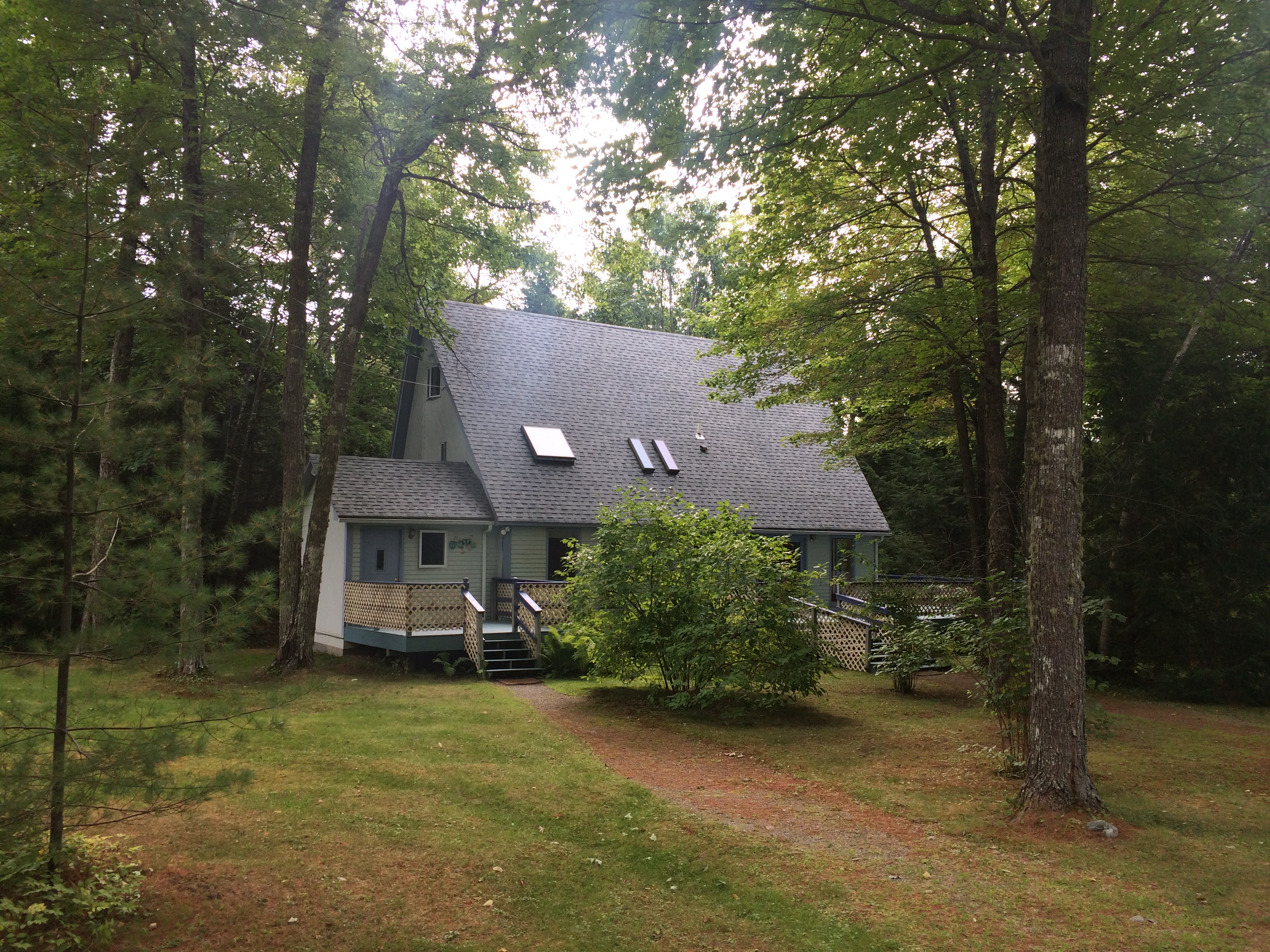 A House in the Woods

I grew up in the City of Lancaster in Pennsylvania. I went to a city school. I had city friends. People tend to think of Lancaster as a bucolic Amish paradise, but the city itself is old with urban demographics. The neighborhood I grew up in is now predominantly multi-tenant, low income rentals, rather than the single family homes owned by blue collar workers.

The only other places I have lived have either been military bases, a house in the city of Rochester, or the small town of Manheim. Country living is something I’ve imagined, but never truly wanted to indulge. Everywhere I’ve lived, there’s been the noises of the city. Although Lancaster was tempered by the click-clack of hooves when the Amish would come into Central Market at the end of the week, it was still city noise. The guys playing craps on the porch across the street at odd hours. The traffic. The same was true in Rochester, and the same was true living on old Fort Ord in California, right next to California Highway 1. There, however, the coast was right across Highway 1. Occasionally, you’d hear sea lions barking down at Fisherman’s Wharf in Monterey. In Alaska, there were moose and bear that would occasionally wander into the housing area, but I could still hear the major Alaskan highway coming into Anchorage from points north from our house there.

Here, aside from the occasional heavy truck going north or south on US 1A, there is little to no man-made noise. There are all sorts of birds. The wind massages the leaves of the trees. Squirrels and deer, and whatever other animal life that remains unseen to me, crack twigs and rustle the blanket of leaves on the forest floor all around us. When the wind has stopped, I can hear Cold Brook down at the southern end of our property. If I brought out a decibel meter, I would be willing to bet that the ambient noise is on par with citified noises.

Looking out the window of my office, I feel like I’m looking at a terrarium with a green filter. This will change as the foliage changes, or when the snow falls, I am sure.

The trails on our property haven’t been properly tended. All those skills garnered working on Pennsylvania trails with the Keystone Trails Association are going to come in handy.

I still have to get GPS coordinates for the corners of our property. Twelve acres consisting mostly of Maine woods is surprisingly difficult to traverse without proper azimuths. I’m taking the military land navigation training, not the surveyor work, which handles distance and direction differently than I am accustomed to.

We went to Sears and ordered our industrial snowblower. I’ve got a 700 meter gravel driveway to do. There’s a plow service, but doing your own work in this world builds character.

I think this property is going to build a good deal of character. 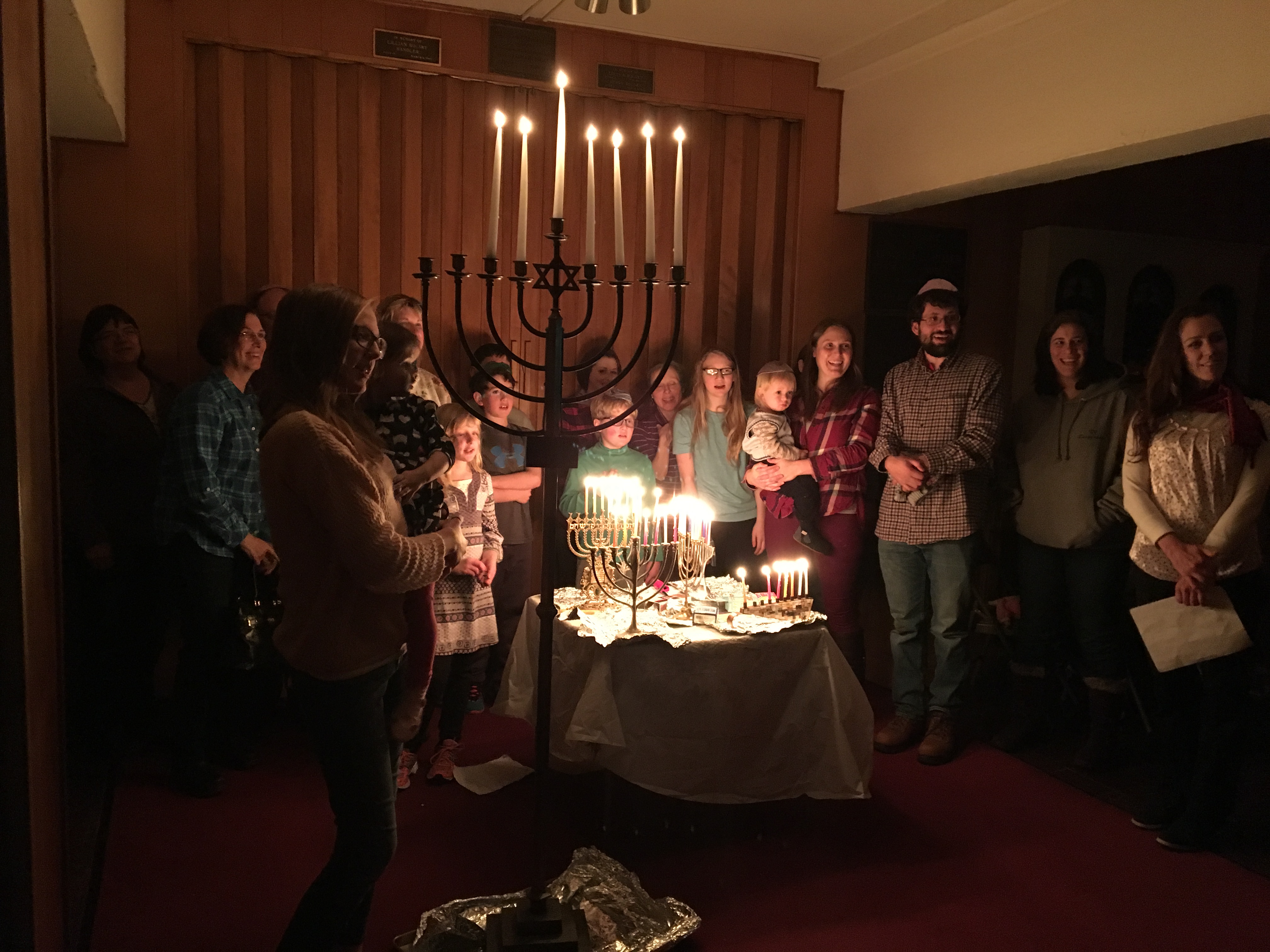 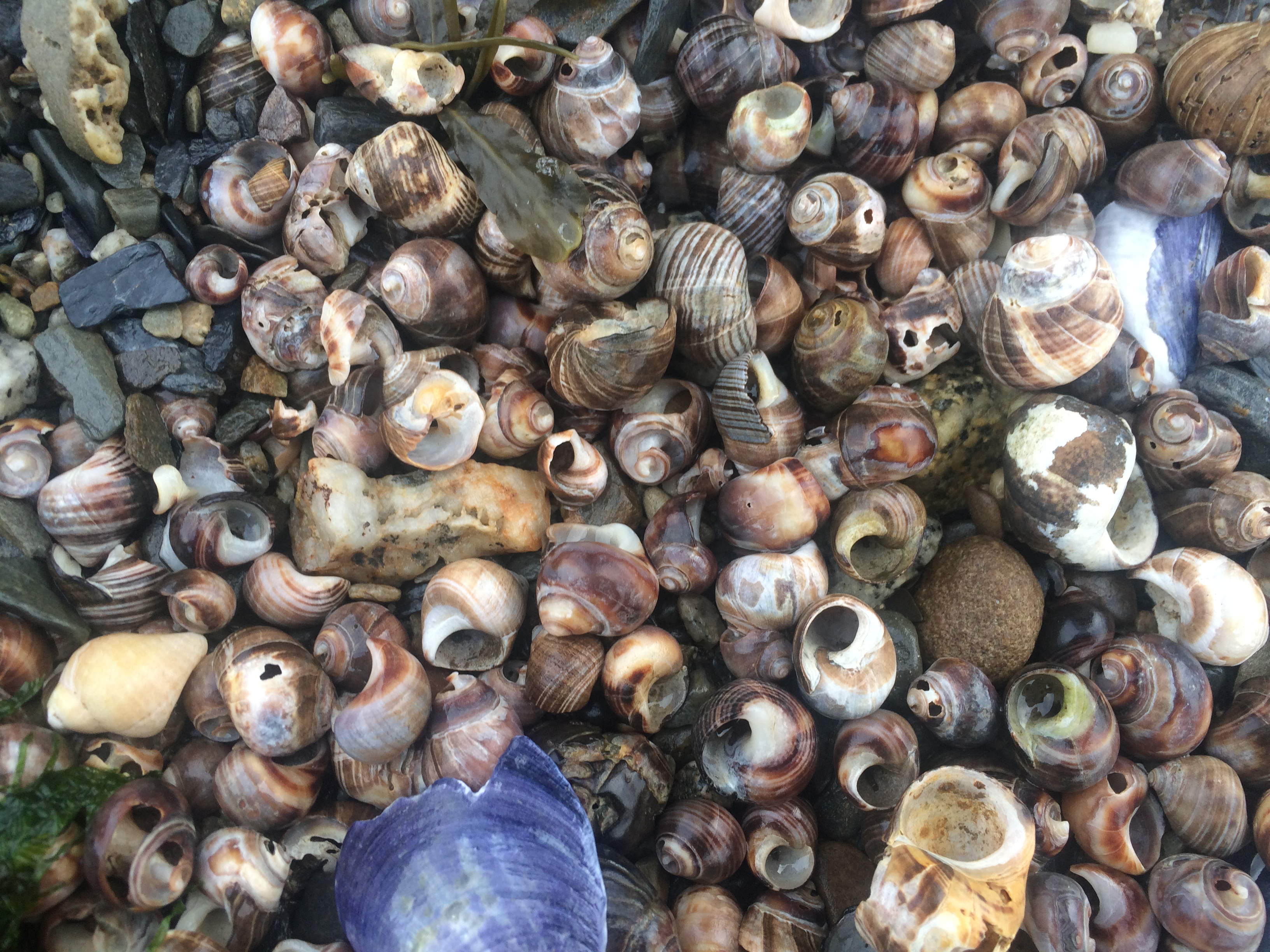 Long Hikes and Talks with a Daughter 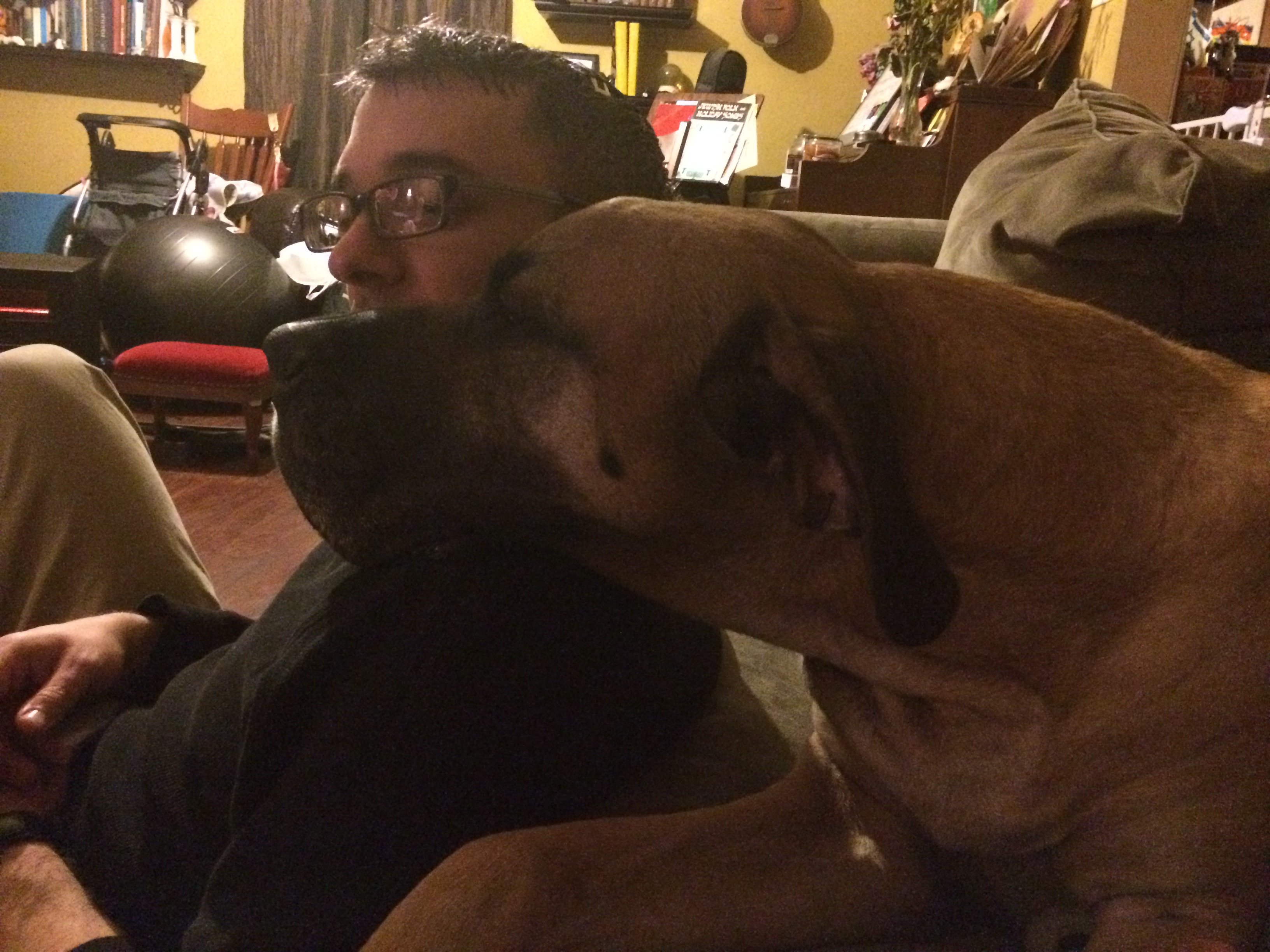