We Desperately Need a Return to Virtue

I was a little despondent when Nick Isgro was elected to be the Maine GOP’s vice chairman last week.  I don’t know him personally, so I can’t say whether I like or dislike him, but I’m troubled any time someone with a profoundly milquetoast resume waxes “tough guy” on social media using a lexicon enjoyed by the alt-right.  He’s outspoken in his nativist, anti-immigrant nonsense.

I was wishy washy on joining the GOP to run for state house, which I did on the merits of my friendship with Waldo County’s charismatic and convivial GOP chair, Michael Cunningham.   As a refugee after more than two decades in the Democratic party, I had tried the Libertarians after working for the Gary Johnson 2016 campaign as their Director for Jewish Outreach, and figured as a moderate, I could fit in just about anywhere.

But I was wrong.  I left the Democratic Party for a myriad of reasons, but one of the primary ones was not feeling like as a centrist, particularly a Zionist one, that there was a future for me in the party.  I was and remain pro-Union, but the party on the whole feels like it doesn’t really have a message other than reactions to present market and political forces.  I still feel like they continue to fail to identify a coherent foreign policy, either.  The Republicans aren’t any better.  Foreign policy from either is a tad too interventionist for me, and the pendulum has swung perhaps so far in favor of strong Israeli policy that the course correction in 2020, when Donald Trump loses, may be terrible for Israel.

And selecting Nick Isgro only points to the fact that people projecting tough words will continue to permeate the leadership of the state GOP.  One of his most telling tweets captures for me how he and people of like mind have lost the essence of Republicanism.  Like the Democrats, this sort of thing will drive away the moderates. Losing gracefully is a hallmark of a civil republic.  Preserving integrity and honor is the best way to ensure the victor recognizes the voice of those who didn’t win.

I’m not angry or salting the earth; I’m just very selective about my associations in life.  I will maintain friendships with any number of the good people I’ve met in the Republican Party and around Waldo County, but I will not be a part of the party so long as it opts for obscene, alt-right views that are antithetical to my ethos and my faith.

I wasn’t originally going to write anything about it, but it runs alongside the hostility we’re seeing in response to a new Gillette ad that talks about manhood.

Piers Morgan tweets, “let men be damn men,” and the rest of the Twitterverse explodes with indignation over something that extolled virtues we seem to traditionally associate with manhood:  standing up for what is right, not standing idly by in the face of wrongdoing, and being courteous.  In other words, being a damn gentleman.

At the risk of abusing the word, when did we deem it socially acceptable to suffer milquetoasts to stand as the guardians of this pastiche of manhood?

You dress and talk like warriors, but you’ve never fought.  You’ve never linked arms with comrades, toiled, and stood for something greater than yourselves.  Your foes are intangible, your struggles imaginary.  You have soft hands and soft bellies.

You dress like a mountain climber, but you took the paved road to the top, stopped for a souvenir, and hastily retreated back to the base.

I don’t really think hard on what it means to be a man.  I know what I’ve done.  I’ve been a warrior.  I’ve been a climber.  I’ve passionately loved a woman and bonded myself to her for life.  I’ve known the joy of my children and watching them grow and prosper.  I’ve read great books, conversed with great men and women, and I’ve even taken a stab at leaving my own literary mark, however small the footprint.  For me, being a man is about coupling achievement with kindness.  Manhood isn’t about satisfying this or that urge, including the need to be vindicated, but rather, elevating myself, and in so doing, elevating those around me.

The “boys will be boys” nonsense, the harassment of women, none of things fall within the defined spectrum of manhood.

My father certainly didn’t sneer at the feminine, treat women poorly, sexualize every woman in his life, or prop up some vision of gracelessness in victory or defeat as “manhood.”  No, he promoted competency, creativity, and servant-leadership as “manhood.”

Many people I respect say with regards to Maine’s former governor or our President, “we don’t elect saints.”

But we never celebrated the coarse and the unrefined.  We never confused such things with honor or decency.  We had flawed leaders, always, but generally, they have been flawed and still sought virtue.  Clinton transgressed, but he still sought to exceed that.  Now, we celebrate the leader who doesn’t respond forcefully and negatively to challenge.  We so desire to win that we’re willing to lay everything remotely associated with virtue on the altar.

I want a return to something better.  A republic thrives because of the synthesis of conflicting ideas, not one gaining temporary ascendance, making policy land grabs, and then waiting for their turn to arrive again.  Governance surrenders to comeuppance, and insult and churlishness drive away persuasion and dialog.

We can and we must do better. 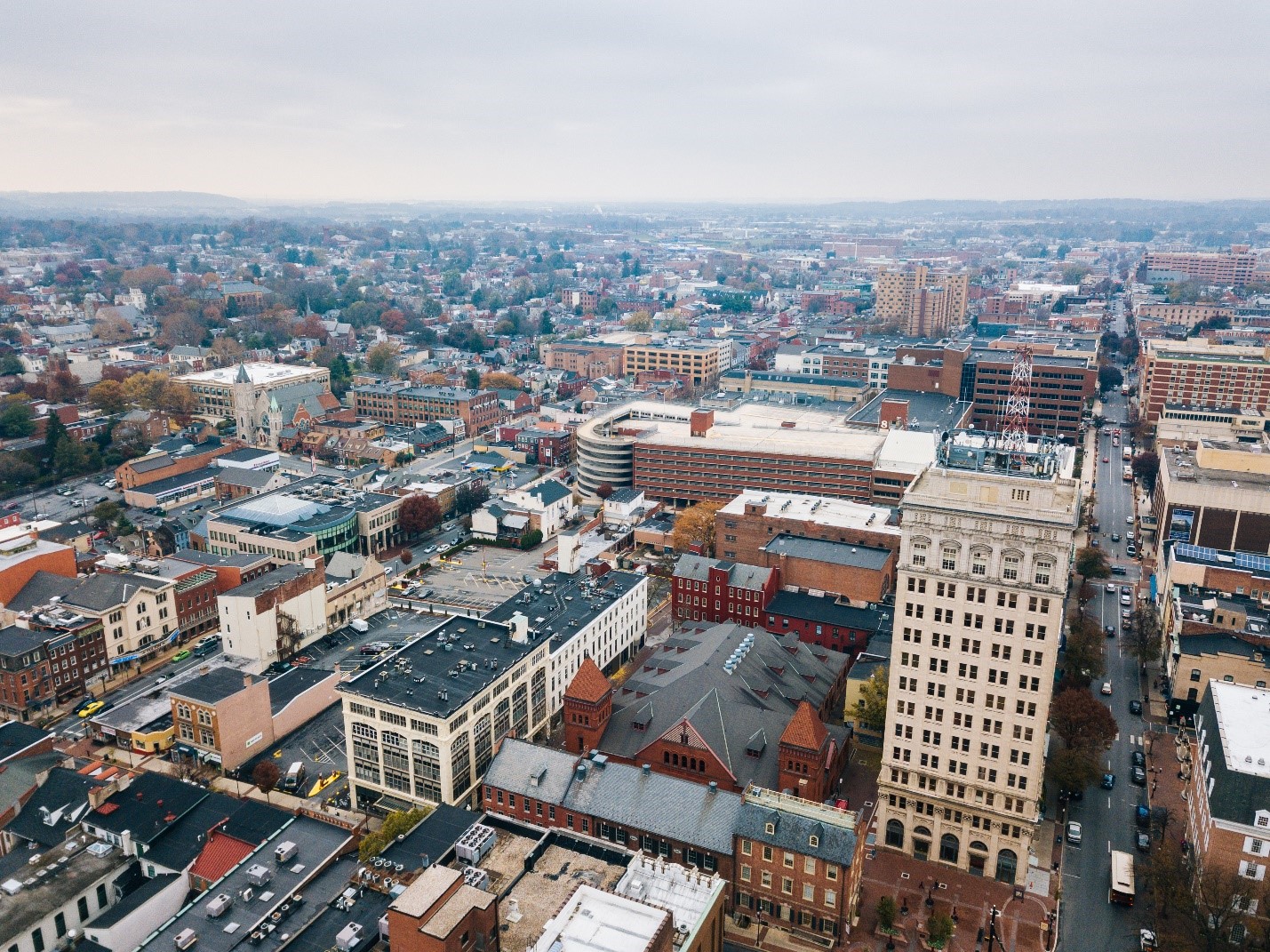