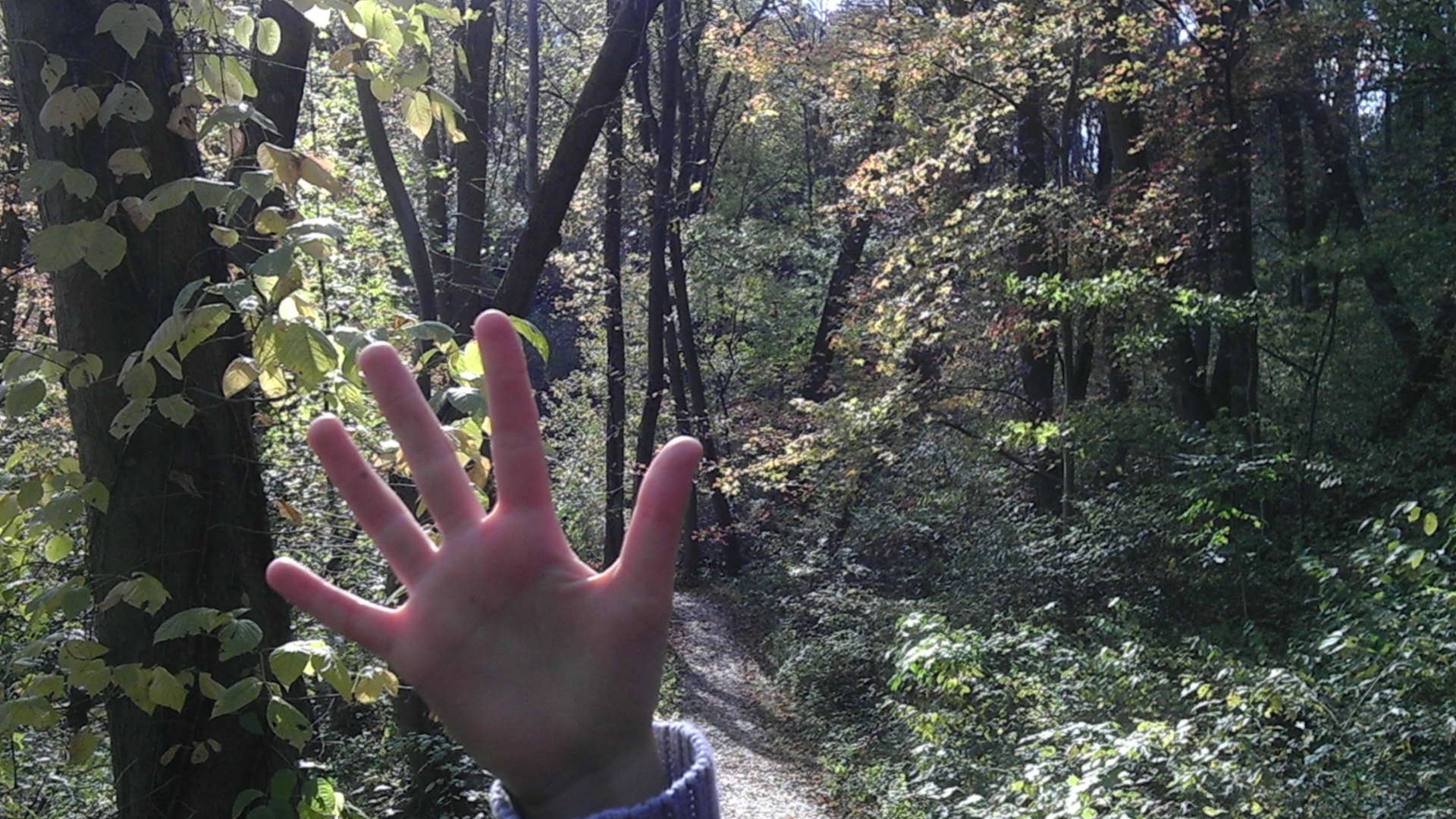 Seeing Things in the Woods

The cougar sighting appears in my forthcoming book, THE KOSHER BACKPACKER, a self-help book on being an observantly Jewish outdoors enthusiast..

Max, my black Labrador Retriever, and I were coming down Bennies Brook Slide from Lower Wolf Jaw, and in the middle of the trail was this big cat.

The cougar looked at me, I looked at the cougar. Max barked and growled, and the cougar gracefully retreated into the woods.

According to the U.S. Fish and Wildlife Service, what I saw wasn’t what I saw. With the eastern cougar declared officially extinct in 2015, they believe sightings like mine are either mistaken or a western cougar migrating east.

A recent sighting of a “black panther” in Maine has captured many a Mainer’s zoological imagination.

A 16th-century English explorer named David Ingram claimed to have walked from Tampico in Mexico all the way to Nova Scotia in the 1560s. It was certainly a fanciful account. Ingram was illiterate. But in it are interesting gems with a kernel of truth: he aptly describes bison. More interestingly, he describes hairy elephants. If true, did he see still-living wooly mammoths?

For people that spend any prolonged amount of time in the woods, we often catch mere glimpses of animals. What we see is often less about what we actually see, but what we might decide we see. While it has been demonstrated that Ingram’s walk was possible, there is so much of the fantastic in his narrative that it’s difficult to take such accounts seriously. That dark rambling shape I saw in the bushes three hikes ago may have been a bear. It may have been a deer. It may have been a stray dog.

For my own credibility, I avoid the Paul Bunyan hyperbole. If I don’t know what I saw, I say that. There are wildlife experts that are attempting to put together sound data of sightings of creatures. If you see what you think is a flock of passenger pigeons in the Ozarks, you better be damn sure you saw passenger pigeons. If you saw a cougar, be damn sure you saw a cougar. Don’t crowd scientific data collection with uncertainty.

There’s truly not as much recrimination in this as it might sound. Human advancements have taken the candle snuffer to whole species. We’re individually not in control of that. Sightings of species that we shouldn’t scientifically be seeing gives us an empirical shred of hope. Sometimes we project that absurd hope on to what we see, and are guided by what we’d like to see.

On our Winterport estate, we see wild turkeys. We hear owls. We hear what are perhaps coyotes. We see dear. I found a raccoon skull in the woods, but aside from a shredded garbage bag, I’ve not directly seen one. We’re not in danger of threatening any of these species. They’re resilient. Cougars, too, were resilient, but they had the sad reality of being a predator.

First, we acknowledge the importance of these species, and we acknowledge the importance of unsullied wilderness. Just as we relish sightings of species that are not necessarily in danger of extinction, like moose or bears. There’s a tacit acknowledgment of what we have lost with each cougar sighting. The less romantic possibility that cougar sightings are released exotic pets should yield to the possibility that cougars are making an eastward migration. We should be looking to link wilderness and to decrease suburban sprawl that would prevent that. Even if no cougars again take a route from Wisconsin to Maine, large wilderness corridors should be a part of our national character.

Second, even with what wilderness remains, we mostly skirt the boundaries. Very few of us penetrate the interior. We go around, not through, the thicket. Sightings of rare beasts, then, is also a sign of the mystery the wilderness continues to hold in our hearts and minds.

I’m never going to forget that cougar. I doubt it was thinking about its loneliness or rarity, or where it fits in the grand scheme of things. It was there, I was there. The only romance is what I bring to the table, and that would be that cougar sightings in the Appalachians would once again be so commonplace as to not raise an eyebrow. 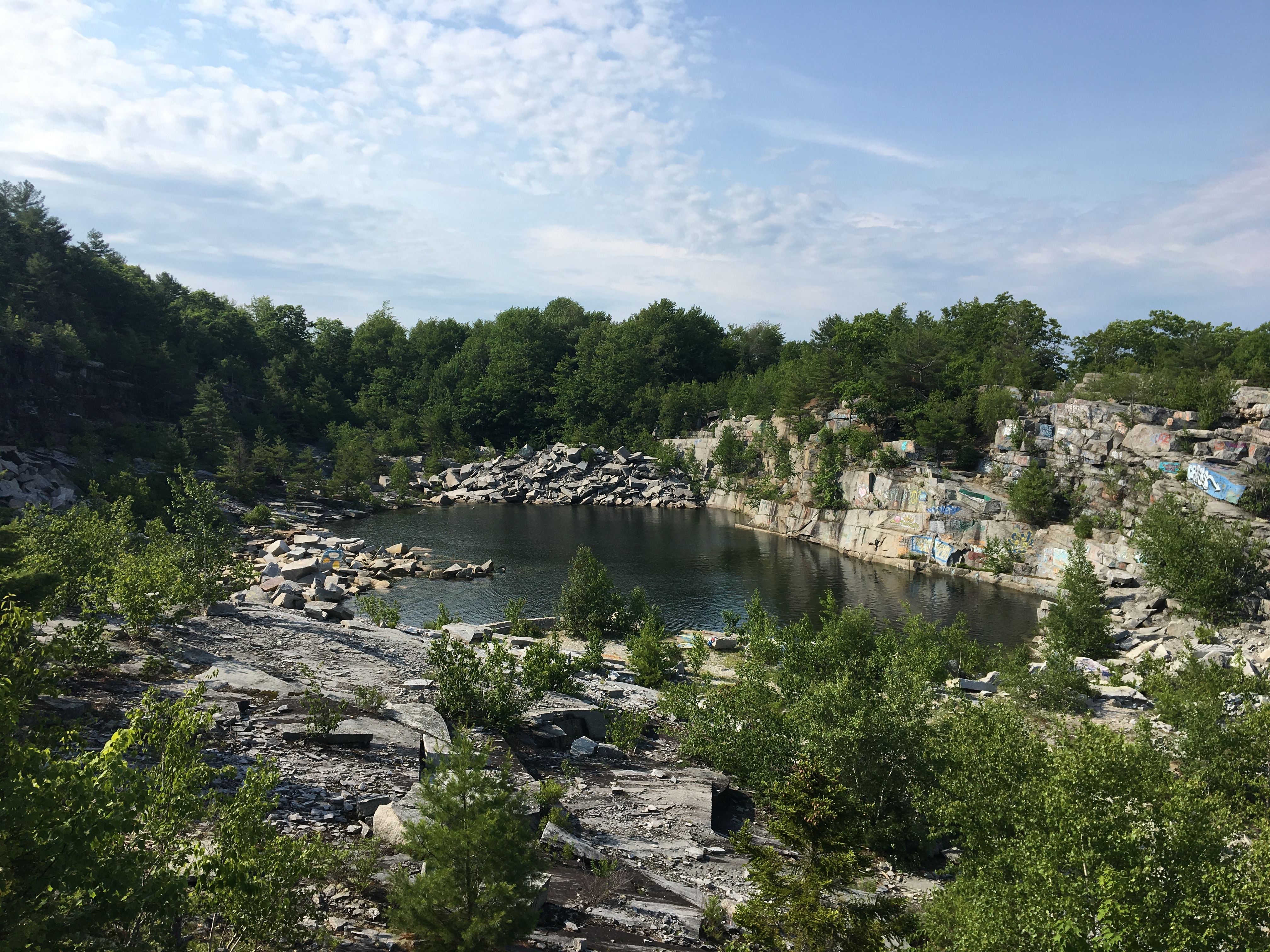 My Ulysses Factor, Suborned by Domesticity, Given New Life In Maine