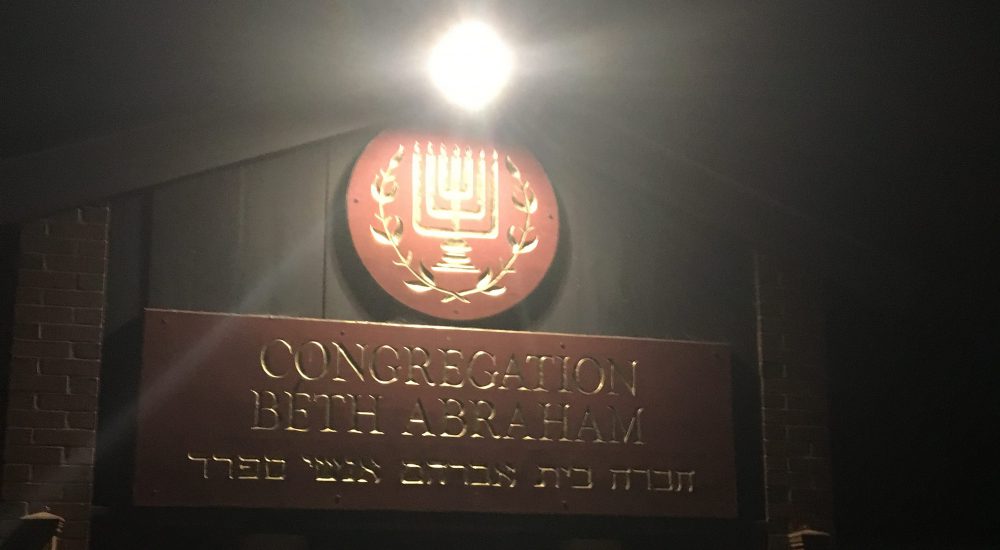 Last night, serendipity caused a delightful convergence that reminds me the distance between Jews is largely arbitrary. Our shul had three people and our permanent non-Jewish guest (a displaced Southern gentleman with a heart of gold) turn out for selichot, so we crossed the street and joined a service led by our local Chabad shaliach. It was a magnificent manifestation of ahavas Yisroel, worthy of the spirit of Elul.

Over the course of our marriage, Leah and I have, between us, been members of Reform, Conservative, and Orthodox shuls. Our household is distinctively observant, probably with a Modern Orthodox/think for ourselves flair. We don’t care for URJ or Reform observance, such that it is. We don’t like the liturgy, but we do find the common denominator of “at least they are doing something Jewish” to have merit.  And there are great people who are Reform. And our time as part of a Reform congregation was proactively engaged in the wider world, something I know our family treasured.

Leah’s latest efforts to create a community-wide Jewish education program in Bangor have merged Conservative and Reform religious schools. If there were Orthodox children, I’m sure there’d be an effort to fold them in as well. The compromise is liturgical instruction takes places separately, with common Jewish elements taught in a combined setting. Today, the teens from both congregations are converging at Eitz Kar, our Maine sylvan retreat, for a bonfire and discussions about what to do together moving forward. It should be a very positive experience, and more importantly, we get to share our wooded Winterport home with new friends in the Jewish community.

This microcosm of Jewish life in far-flung Bangor, on the northeastern edge of American Jewish life, between Selichot last night and the convergence of our community in the education of our children, is what I wish could be the norm for all walks of Jewish life.

“Answer us,” we petitioned Hashem last night. “Us.” Not “me.” If we’re raising our voice together, the distinctions we make for ourselves are often irrelevant.

I wish for everyone to be inscribed in the book for a good year.

Being a Jewish Leader in Tumultuous Times