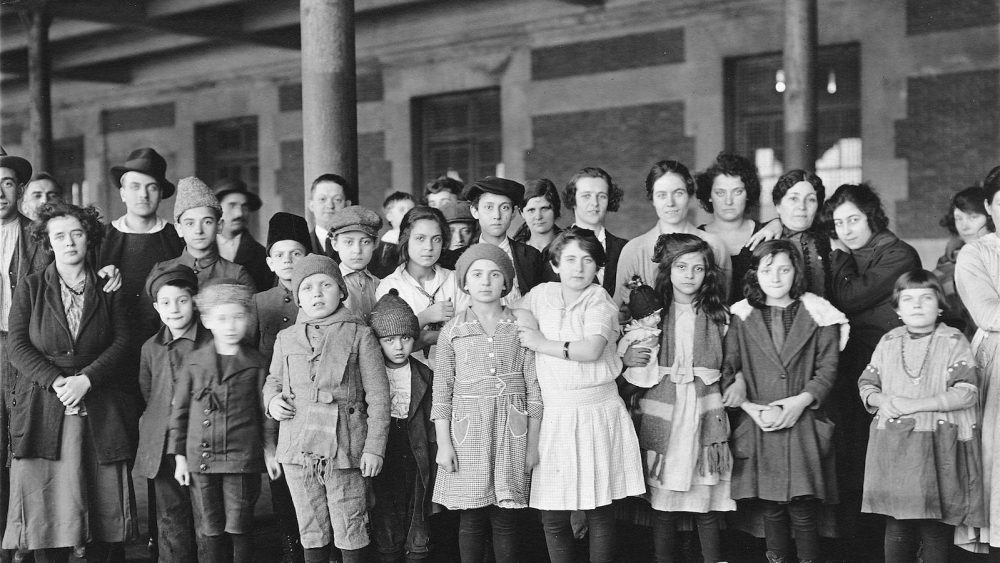 On Loving the Stranger

“And if a stranger sojourn with thee in your land, ye shall not do him wrong. The stranger that sojourneth with you shall be unto you as the home-born among you, and thou shalt love him as thyself; for ye were strangers in the land of Egypt: I am the LORD your God.”

I have many favored parashot, and Parsha Kedoshim, sometimes called the “Holiness Code” is one of them.

I had an online discussion with a friend I look up to as an ethicist—even if he’s not one by vocation, that covered the status of the stranger, or “ger.” Relevant, of course, because of what’s going on with Dreamers and such.

Historically, the “stranger” in a Biblical context doesn’t really fit the universalist message we try to shoehorn in today. By most accounts and interpretations, which actual rabbis and others have done the scholarly work on, the ger was a “resident alien,” someone who lived by a significant modicum of Israelite law and custom.

Later, Rambam took “ger” and broke it down into converts, “ger tzedek,” or “righteous stranger,” and “ger toshav,” or literally, “resident stranger,” with parameters that codified what exactly constituted a “righteous understanding.”

It’s hard for a people unhomed for 2000 years to really qualify any stranger in their midst. Indeed, in the works of our sages from the Tannaim to the Acharonim, we’re actually kind of hostile to non-resident alien variant of strangers.  Given the power dynamics of the last two thousand years, when there are leniencies in dealings with non-Jews, there’s a strong subtext of “but be nice to the goyim because they’ll likely kill you if you don’t.”

It really is worth acknowledging this and reconciling with this honestly.  It’s okay to say that our present interpretation of the status of the stranger is influenced by Haskalah and our place in Enlightenment, even amongst the observant.  I don’t need to manufacture a long tradition of Jews as an open community—there really isn’t; we’ve been a closed group for most of our history—to recognize the value of having one.  Accompanying the “stranger” motif in Leviticus is a backdrop of conquest.  We don’t live in an age of conquest.

We live in an age where we carefully measure and balance, or at least tell ourselves we do, the present state of our economy, and we determine whether or not there’s a margin for people to participate in it and how.

There’s a place for the stranger in our lives, maybe not everywhere, maybe not concentrated as they are, but have we tried encouraging them to places where we need the replacement workers?  Have we tried that with ourselves?

Immigrants will always be a bugaboo in political discourse.  As someone with libertarian leanings, I believe movement is a human right, not to be criminalized.  We talk about the drug trade, but most smuggling makes it into our country via legal, private border crossings with Mexico, or in shipping containers from overseas.  There are legitimate concerns about the drain on resources, when we feel inclined to provide succor to the indigent who arrive here.  To my mind, as it was for my people, this should be the province of mutual aid societies, and not the government.

But by religion and history, my sense is we should always start from a position of compassion first when we talk about the stranger in our midst.  Hospitality and decency doesn’t preclude taking sometimes harsh steps, including returning them home.  We can try and find ways to do that and still grant them dignity, positioning them as best we can when we do have to remove them from our midst.  None of it requires hostility or insult.

If you say you believe in G-d, always remember the emphasis G-d put in all of our holy books when it comes to the stranger.