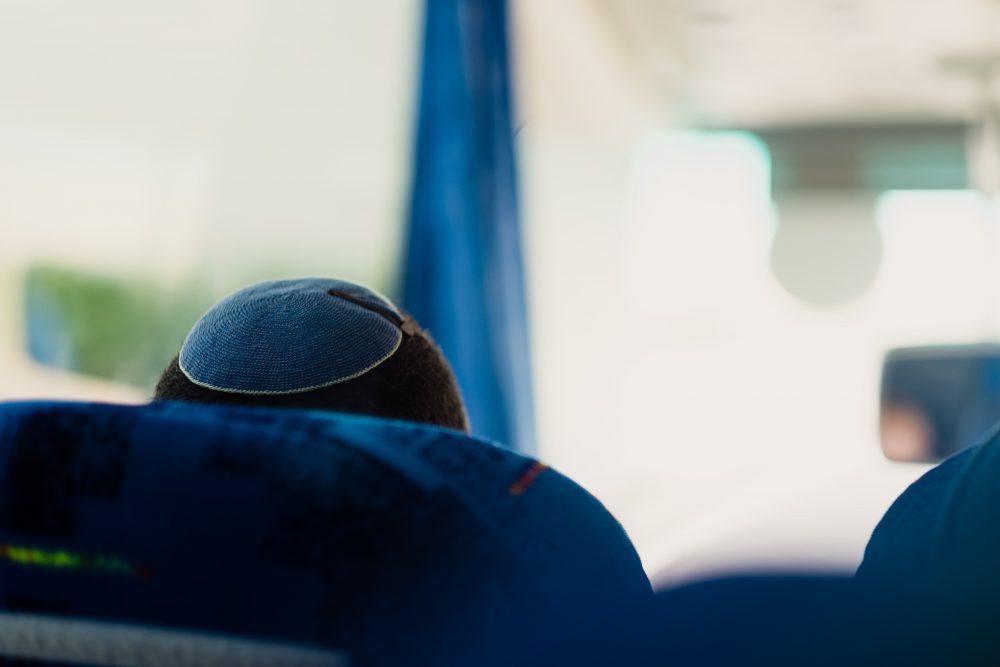 I finished my MBA in 2006. I had been the equivalent of “mid-level management” in the Army since the late 1990s.

In addition to leading and training troops during wartime, I spent the last six years of my military career working in Support Operations as a leader and planner on movement control teams or transportation manager. I operated based on the “commander’s intent” more than any other time in the previous twenty years, developing courses of action, minding risk management, and accepting accountability for success or failure of missions.

I’m capable of leadership, but I forgot.

More than a few years ago, I left my position with one of my favorite all-time employers, RKL eSolutions, LLC., to take on the challenge of leading the IT department of a startup insurance producer and operations group.

The insurance producer looked like a great organization with wonderful leadership. Only two problems: an ethical one, where our largest P&C revenue came from two captive markets in Louisiana and South Carolina; and a toxic customer service manager who had no business leading any component of a business.

The ethical problem was ultimately why I left. I previously left an employer because they frequently lied to clients. The Army and spending almost 10 years working for Robert Bosch GmbH instructed me that you can be productive and ethical at all times. I settle for nothing less.

At first blush, the business I was managing IT for seemed great. We had picked up a state’s “insurer of last resort” program for homeowners in distress. We were going to help these people! What it really meant was that we were developing a program that made a terrific habit of denying claims and leaving already impoverished people in the lurch. Capitalism, amiright?

When I stopped being able to ignore that reality, the other was orders of magnitude more troubling. Our customer service manager was an anxious and toxic person that frequently conflated one phone call with a concern or complaint from agents with major emergencies, disrupting our feature work with “sky is falling” operational requests. More problematic, she really had it out for one of my system’s analysts, and put me in a position where the COO and President forced me to fire her.

It was grotesque. It was avoidable, and I made the decision at that point to return to my previous employer. The company is around and still doing well, and I do indeed wish them and all their employees well, but it soured me on management.

I wish it hadn’t. I’m a “big picture” guy, and you can ask most who have ever been my subordinates—I have a real knack for nurturing and cultivating talent as part of my deep love for mentoring. My hands itch when I’m merely occupying a role as a cog in the machine and I see better ways forward. I’ve been blessed in the military to have a channel for that critical eye, but it’s been lacking in civilian roles.

Going on my third year as a synagogue president, I look at what I’ve navigated.

I was handed an unfulfilled strategic planning process by our previous president. We’ve had to navigate omnipresent security concerns, amplified by each subsequent event against a synagogue in North America. We’ve had the pandemic. And on top of that, we’ve had to deal with budget shortfalls, a major renovation, employee turnover, and contract renewals.

I look at the things I’ve been accountable for and the dire urgency of it all, and it’s overwhelming at times, for a part time job. We’re Maine’s oldest congregation, and as someone who is not from the area originally, but from a similar slice of small town Jewish life, I am all too aware of what the stakes of failure are.

It’s been fraught at times. You have to navigate displeased congregants, retirees that don’t understand that someone in his late-40s still has parenting and other obligations, and either toxic people or toxic personality traits that don’t work well in team settings. I’ve navigated disputes with “take it or leave it” outcomes for people. I’ve had the opportunity to identify and use the competencies and care of many other people, where all I need to is delegate and direct.

More often than not, I feel like the organizational sin eater.

The interesting part? I’ve enjoyed it. Against the backdrop of an incredibly disappointing employer, the last several years as president of my congregation have been significantly important to me.

The whole experience has affirmed that I should be reevaluating my stance on leadership in my primary vocation, and so I am.